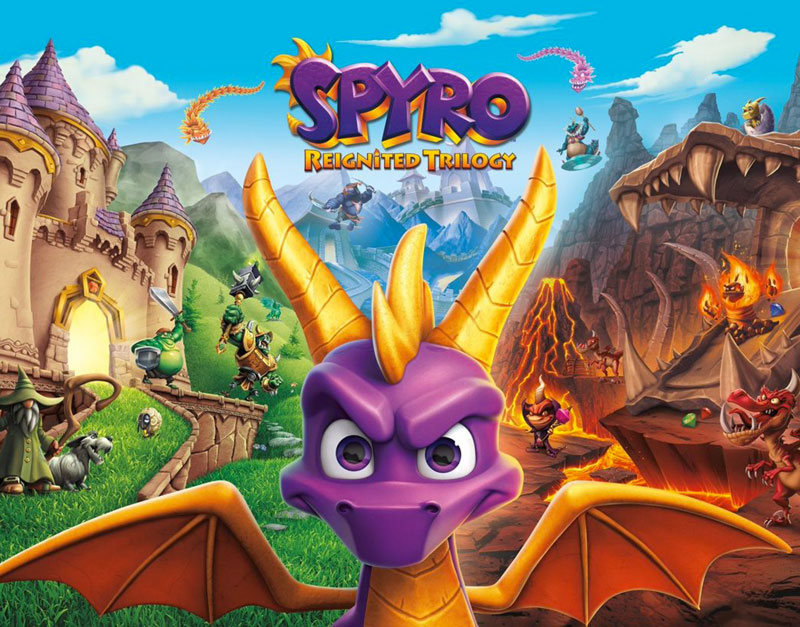 In today’s best game deals, both Microsoft and Sony are now offering digital copies of the Spyro Reignited Trilogy for $16 and $14, respectively. Regularly up to $40 on both platforms and currently fetching $30 at Amazon in physical form, today’s offers are a…